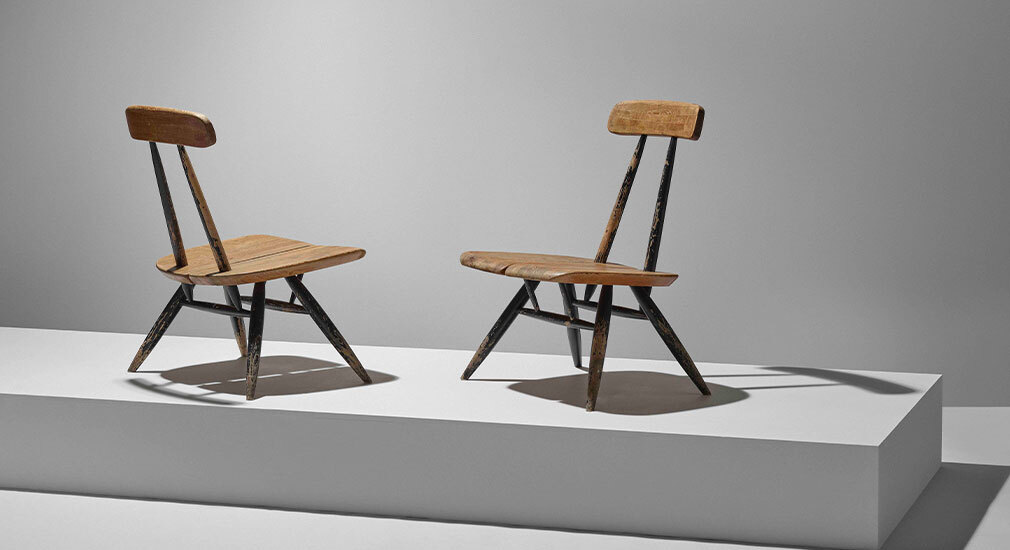 Selected highlights from the design department

We are pleased to present a comprehensive design department at Helsinki Design + Contemporary Art. Since the 1930s, Finland has developed a distinct design style, strongly influenced by nature. Finnish designers, best known for their furniture and glass design, have today become synonymous with a strong sense of quality materials, peeled aesthetics and innovative production techniques.

Finland's most famous architect and designer Alvar Aalto has said that "form must have content and this content must have contact with nature." Nature is embedded in Finland's rich design heritage that can be traced to the craft movement and Art Nouveau, which flourished in the late 19th and early 1900s. In 1917, when the country declared its independence from Russia, there was a strong desire to explore and articulate what would be Finnish.

Architects and designers became nation-builders with the task of shaping the new housing and civic spaces that the country needed as the economy grew and society began to industrialize. Their ambitious agenda was social, optimistic and forward-looking, and democratic design emerged as a significant feature of the new country.

The international modernist movement that emerged in the 1920s brought Finnish aesthetics towards a more stylish and minimalist, but thanks in large part to Alvar Aalto with Finnish modernism, it ensured that contact with nature was always close. Together with his wife Aino he renewed Finnish design and architecture and helped to create a new national identity in the newly independent Finland. In the auction we can present designers who have been the most important players in shaping Finnish design today.

Alvar Aalto was a great ambassador for Finnish design at a time when the Finnish people were thinking about how to present themselves to the rest of the world. He gave equal weight to form and function, and was inspired by the Finnish landscape. Aalto is one of the most important representatives of modern architecture and has created its own architecture direction, whose aesthetic effect is based on careful planning of the buildings in relation to the environment, a human dimension and good sense of material.

In the auction we can present over 30 design objects by Alvar Aalto. View all items here> 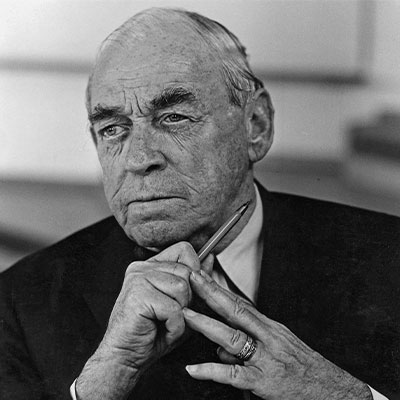 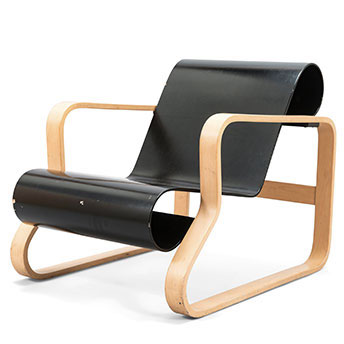 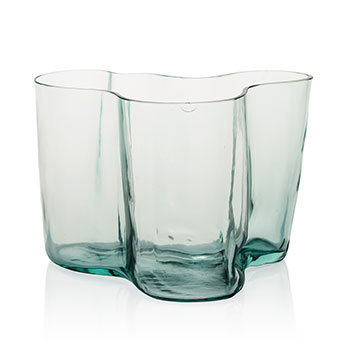 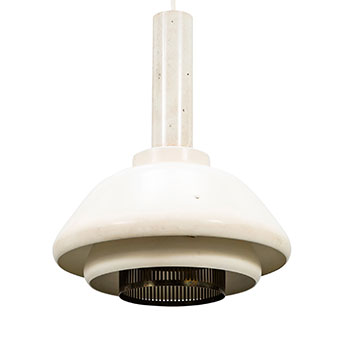 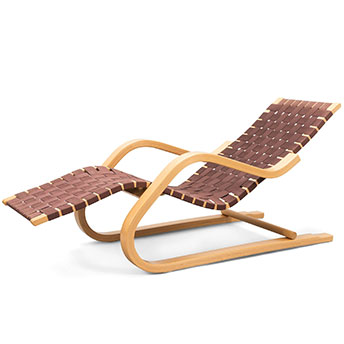 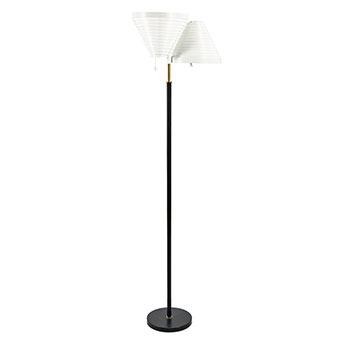 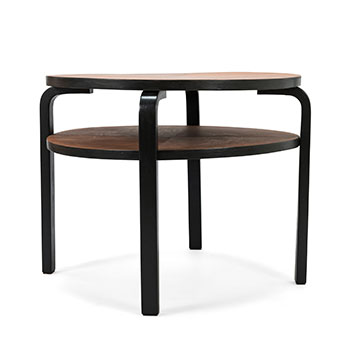 In addition to about 20 lamps, we can also present a mirror from the 1930s and a beautiful brass bowl by Paavo Tynell. Bid on items here> 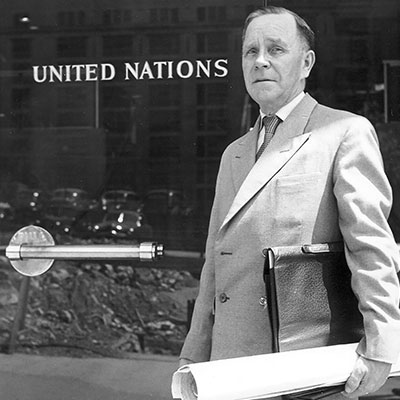 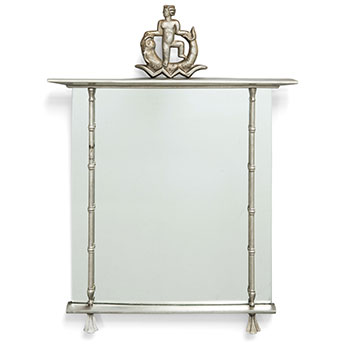 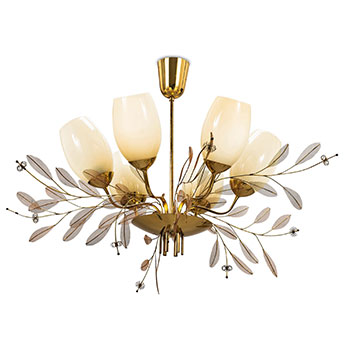 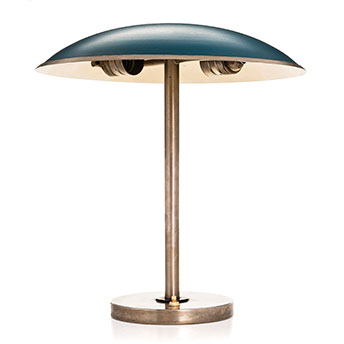 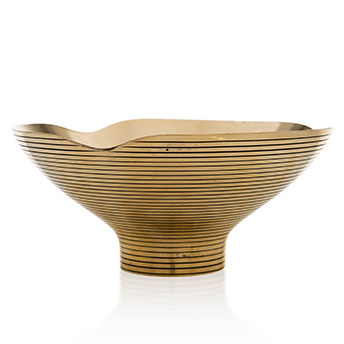 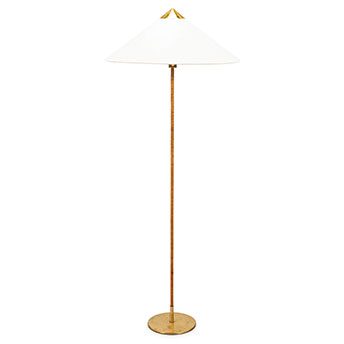 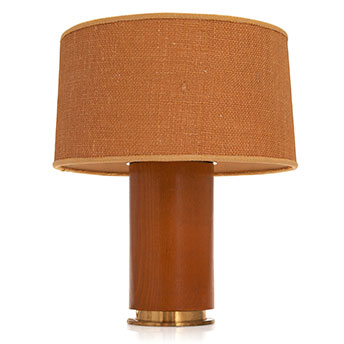 For Ilmari Tapiovaara, work permeated his entire life. He was a great admirer of Alvar Aalto and was impressed by Werner West who spoke for serial production of furniture. He adopted the idea during his school years that industrial serial production and good design enabled first-class environments for all classes of society. Tapiovaara believed that high quality and affordable items belonged to everyone.

In the auction we can present eight items by Ilmari Tapiovaara of which a few rare "Pirkka lounge chair" chairs from the 1960s. View all items here> 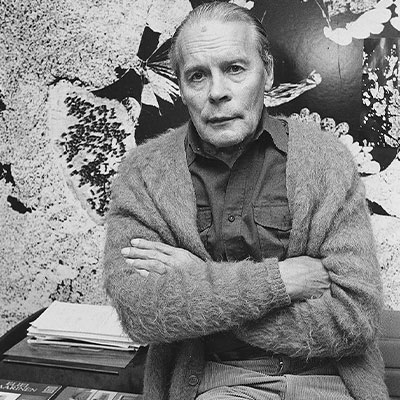 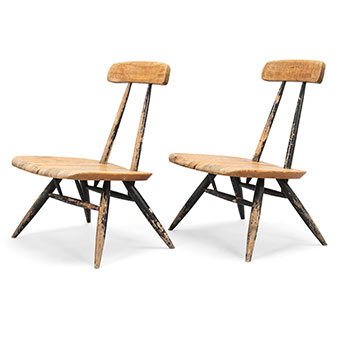 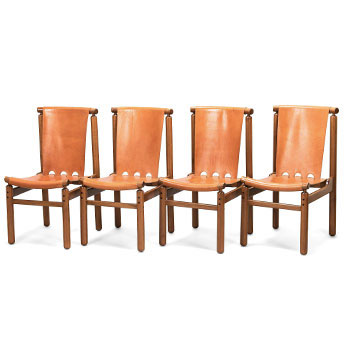 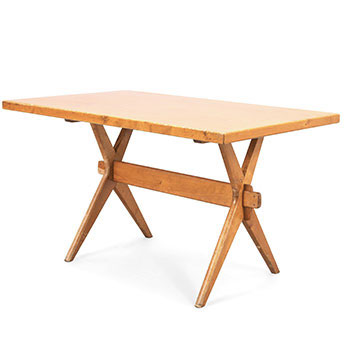 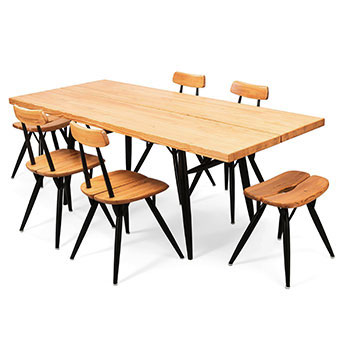 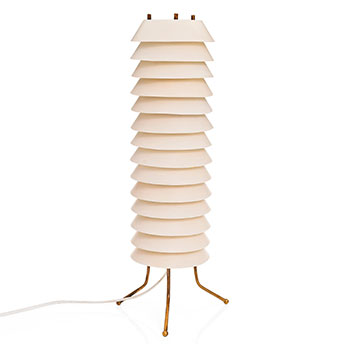 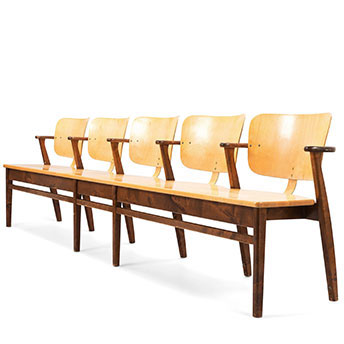 As one of the world's leading glass artists, Oiva Toikka has created objects that are characterized by voluminous shapes, strong colors and joyful expression. His fifty-year career began as a potter and it was only when Toikka changed his focus on glass that he began to experiment with color, which soon became the dominant feature of his art. Toikka did not want to be known as a designer, but preferred to be called "an artist who also designs".

In the auction we can present a number of glass birds and two rare rya carpets made by Sirkka Paikkari. Bid on items here> 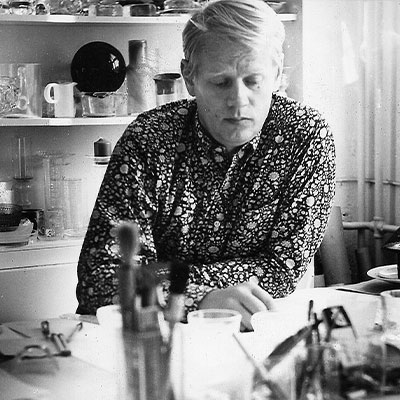 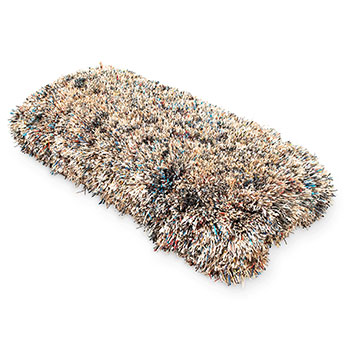 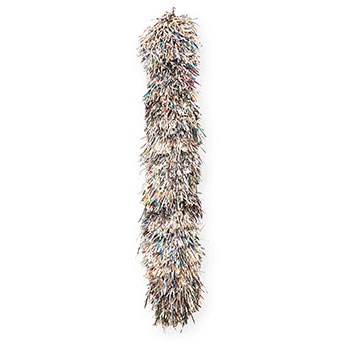 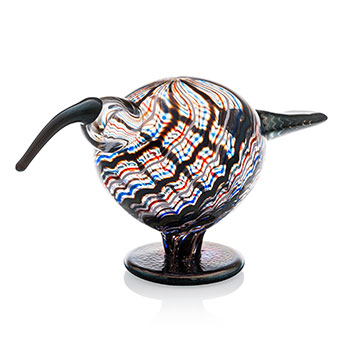 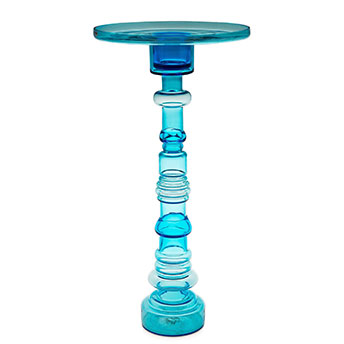 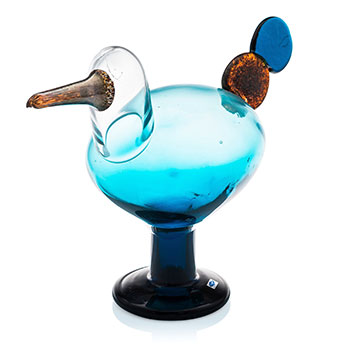 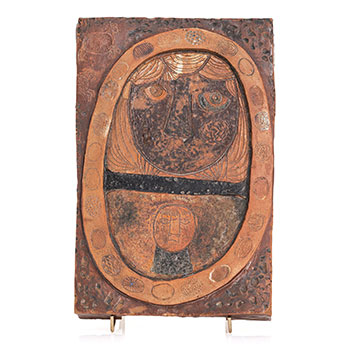