Pioneers of Modernism – an avant-garde collection at Modern Art + Design 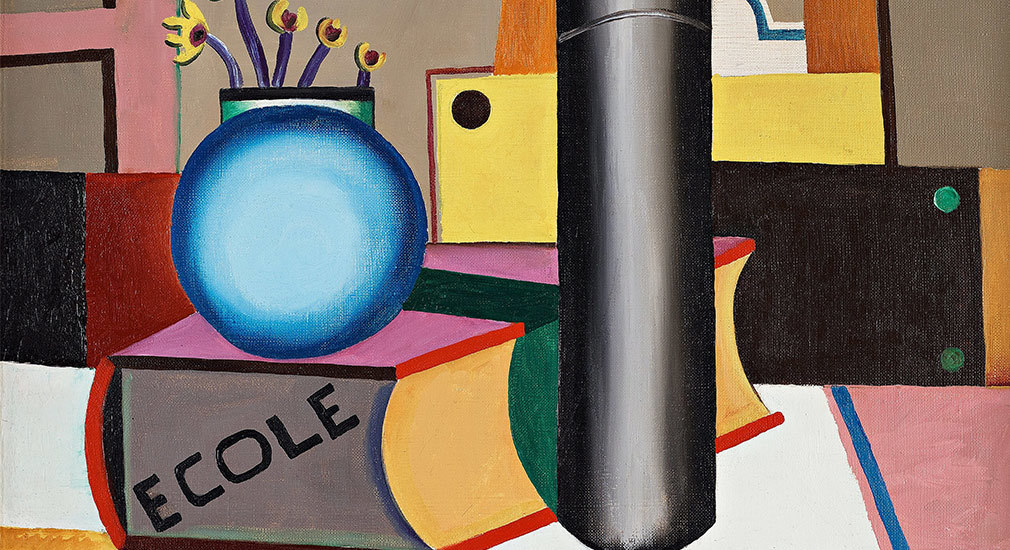 “Avant-garde” was originally a term for an advance military troop, or vanguard (see also “rear-guard”). The historic military term has taken on a new meaning today but still refers to a group that forges ahead of the rest, a brave troop of people, blazing a trail for those who come after them, a group who seize the moment and are unafraid of any opposition they may encounter.

At the dawn of the twentieth century, Western Europe faced a total revolution. Technical, medical, social and political advances were creating a new society populated by modern people. The winds of change were also blowing through the art world, in which a new generation of artists turned their back on the old established academies and abandoned former artistic ideals. Terms such as Expressionism, Cubism, Surrealism, Dadaism, Futurism etc. are labels that were later used to attempt to categorize the vast creativity that was burgeoning in Paris, Berlin and St Petersburg.

It was these metropolis to which Swedish artists flocked in the early twentieth century, seeking inspiration and the influence of the new art before bringing their impressions home to Sweden and introducing them to Swedish art audiences and art critics. The art of these returning artists was not always received with open arms and often suffered stinging criticism. However, they were sowing the seeds of something new and revolutionary. Art would never be the same again.

The collection in the auction features many of the artists, Swedish and international, whose names are now part of art history and who had the courage to deviate from the traditional path and break ground in a new direction. They risked challenging traditions and made us see art in a whole new way. Their importance cannot be underestimated – they were the pioneers of Modernism. 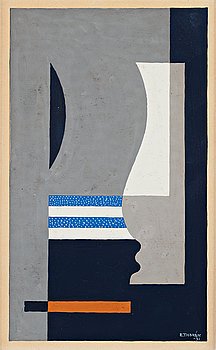 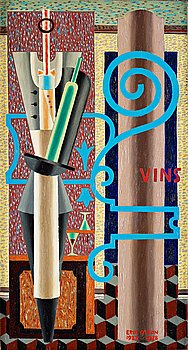 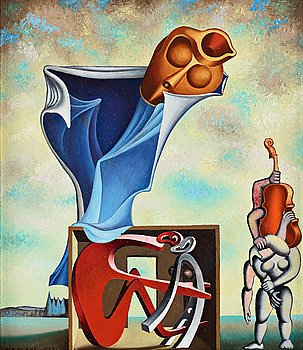 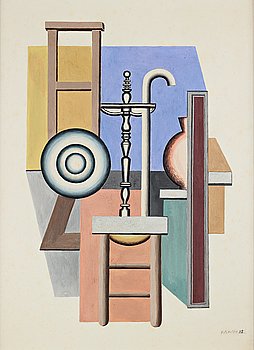 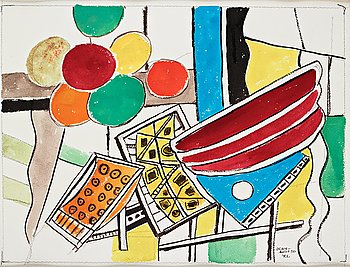 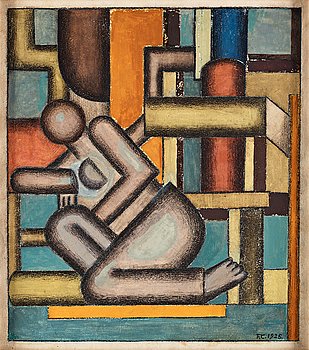 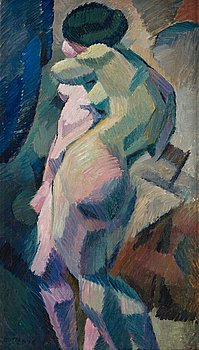 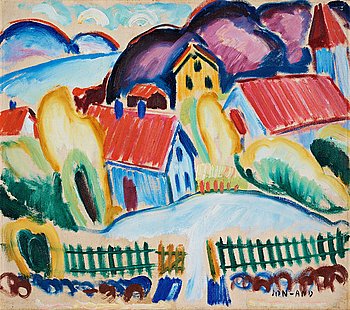 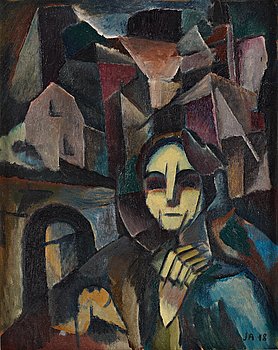 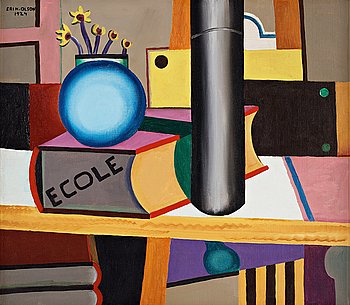 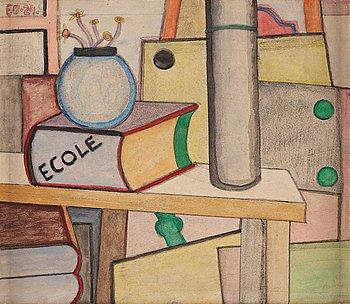 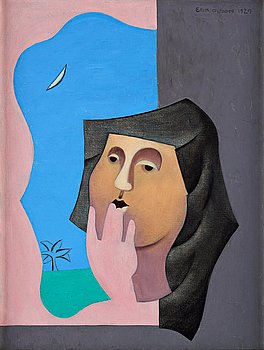 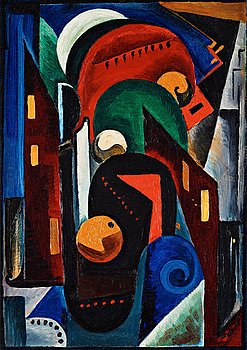 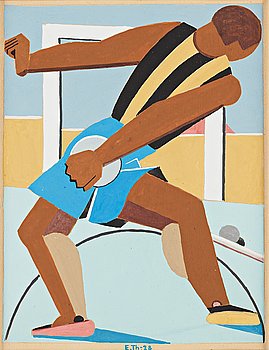 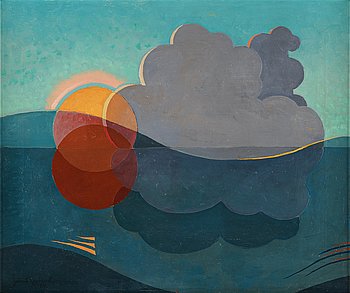 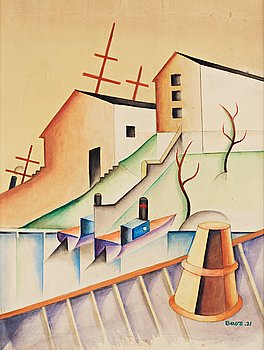 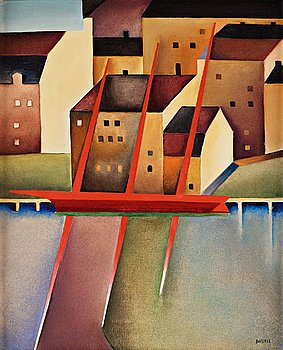 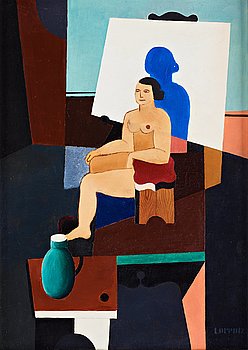 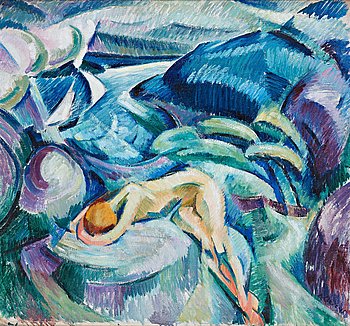 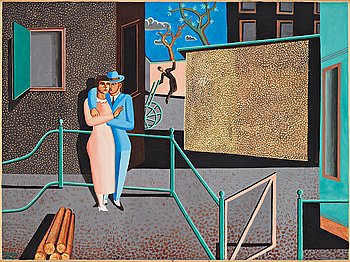 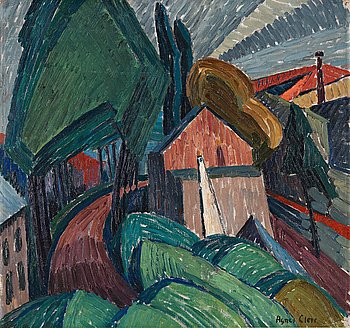 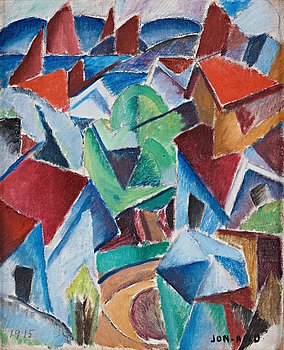 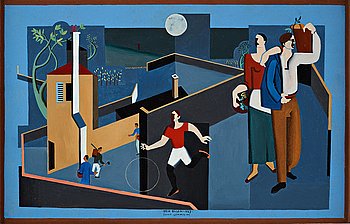